IS THE UGANDA LAW SOCIETY’S PROTECTION OF ITS MEMBERS SUFFICIENT?

The Uganda Law Society (ULS) is the heartbeat of the legal profession in Uganda; charged with ensuring high level professionalism among lawyers. Its vision is to be a proficient Bar Association in fostering access to Justice, the Rule of Law and Good Governance in Uganda which can be achieved by promoting a unified voice within the profession, regulation of the legal profession, protection of the rule of law and engaging law reform. Aside from ensuring professionalism for its members, the ULS has an unspoken duty to ensure the safety of its members by protecting them, should the need arise. 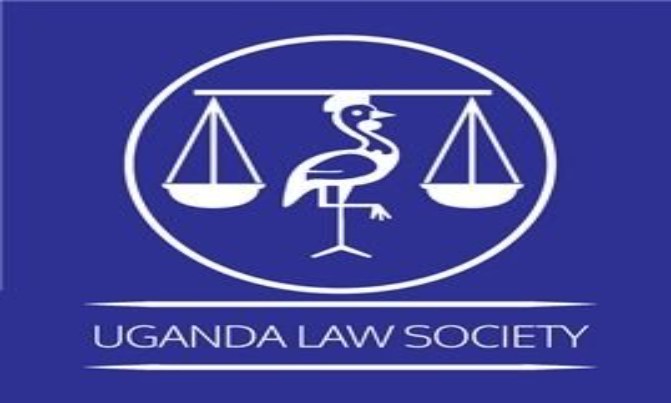 Over the past few months, a number of lawyers have unfortunately been intimidated, kidnapped, illegally arrested or imprisoned on trumped-up charges for taking on causes that are unpopular with the State or powerful interest groups (particularly where human rights breaches are highlighted) and politically sensitive issues, among others. A case in point was the arrest of Advocate James Mubiru who was assaulted and illegally arrested by unidentified persons at the High Court Anti-Corruption Division in Kololo on 11th September 2019; together with his clients (four suspects alleged to have murdered former Police Spokesman – Andrew Felix Kaweesi). The suspects were rearrested following their release on bail. Prior to that, on 12th July 2019, Advocate Matsiko Godwin Muhwezi was kidnapped by unidentified security operatives moments after Mr. Joseph Kabuleta was arrested. Interesting to note is that the police forces in whose custody he was as we later came to learn did not explicitly declare the charge warranting his kidnap/arrest.Another incident was the kidnap of Advocate Bonny Akol in Najjera early this month (September 2019) by unknown persons for allegedly obtaining money by false pretence.In a more recent twist of events,a human rights lawyer, Eron Kiiza was early this month summoned to record a statement by the media crimes department of the Criminal Investigations Division over an undisclosed crime and believes that these summons are a ploy to intimidate him from proceeding with his fight for justice in a land matter involving Mubende residents that were allegedly evicted without proper compensation.What however cuts across the board for all the above instances, is that just a handful of lawyers, most of whom are members of the ULS take it upon themselves to secure freedom and justice for their fellow learned friends while ULS- the body that ought to spearhead this cause conveniently absconds from its primary duty.

Whereas the ULS has dutifully employed its usual modus operandi i.e. release of statements condemning these illegal acts, one cannot help but wonder whether this kind of response is in and of itself sufficient. Moreover, the ULS has been seen to selectively respond to the plight of its members. A case in point being Advocate Matsiko Godwin Muhwezi, who the ULS suprisingly and oddly never spoke up about despite notification about his disappearance in July 2019.

The United Nations Basic Principles on the Role of Lawyers stipulate that the professional associations of lawyers have a vital role to play in upholding professional standards of ethics, protecting their members from prosecution and improper restrictions as well as infringements. They further provide that such associations have a role of providing legal services to all in need of them, and cooperating with governmental and other institutions in furthering the ends of justice and public interest. These Principles therefore establish the minimum standard and best practises for the ULS and other Bar Associations around the world as they carry out their objectives.

In light of the above, while ULS’ condemning of the increasing attacks on the independence of lawyers, violence and intimidation is commendable, more must be done as Ugandan lawyers continue to operate under unsafe conditions; regardless of the various and repeated statements issued by the ULS over the years. Moving forward, the ULS should look into other methods beyond issuing and publishing statements; borrowing from methods used by other Bar Associations. The ULS is therefore urged to consider the following proposals:

Overall, the ULS must be seen to execute its obligations to its membership, actively, effectively and without fear or favour.