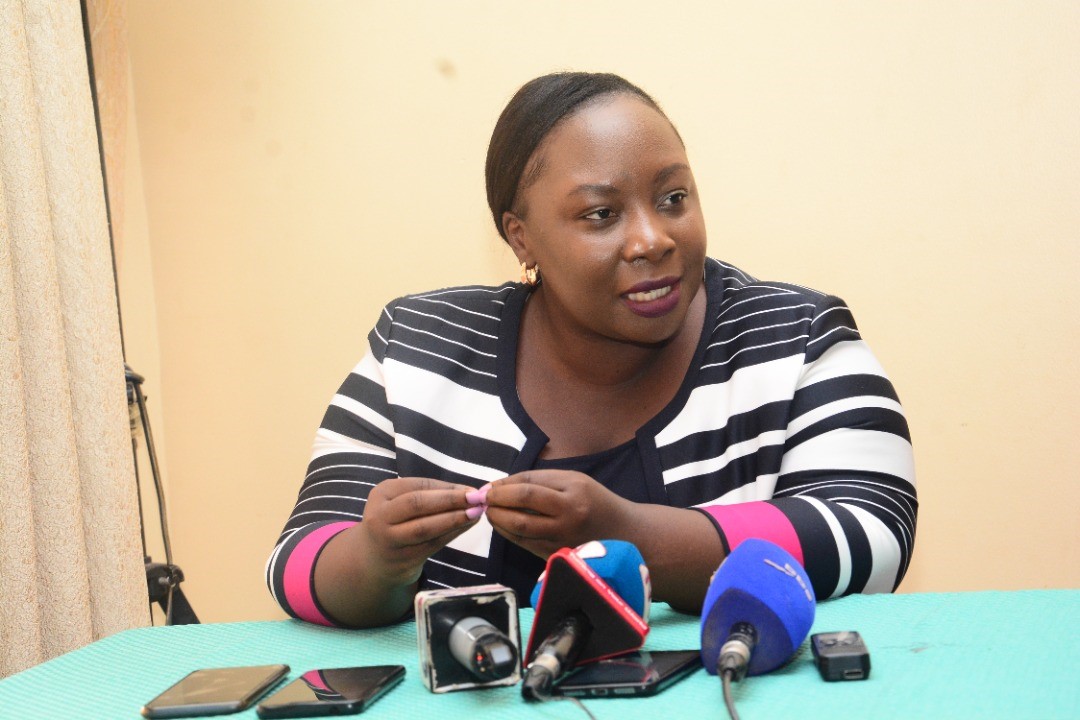 Crownel has generated Op-eds touching various issues ranging from the global status of freedom of worship, health rights and global health governance, good nutrition and wellbeing in contemporary times, analyses of the education management systems, the import of technology disruption and the 4th Industrial revolution amongst many others. 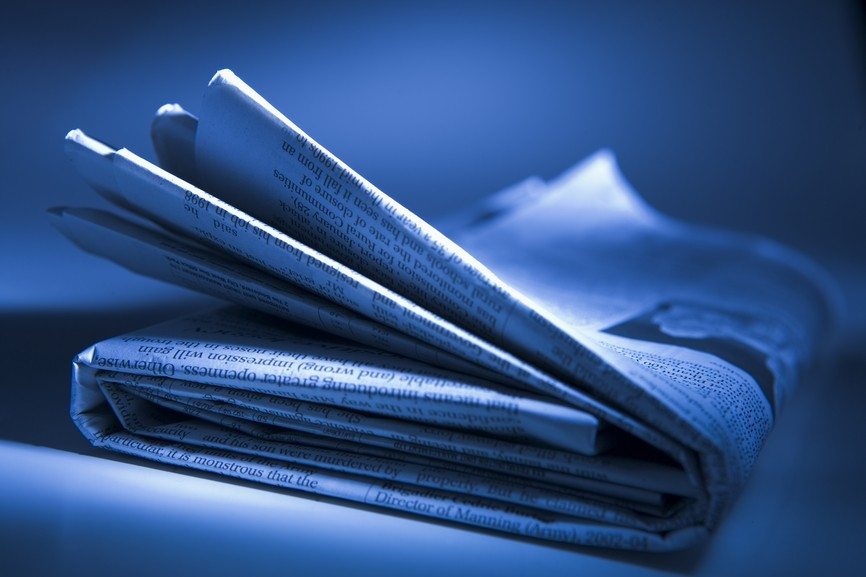 Crownel Co. has commenced plans on development of two publications; one discussing the development of genetically modified organisms (GMOs) in Uganda specifically GMO crops and their likely impact on the natural order of things and humanity, and the other on Block chain and its true impact on humanity.

These publications which are still underway are intended to provide an awakening perspective to the above two concepts and their impending effects or implications on human life. So far consultations have been conducted with some actors from the civil society organisations (CSOs) and these are ongoing.

Key issues of concern that have arisen during these consultations are the lack of transparency in relation to the actual draft of the law, and the presence of the strict liability clause in the version that was sent to the President for his assent.

The importance of this clause is to ensure that developers of GEMs are held strictly liable for any negative repercussions that may arise from a GEM. These CSO actors also expressed their willingness to work with Crownel Co. in widely disseminating information to the public about GMOs and their political, social and economic implications.