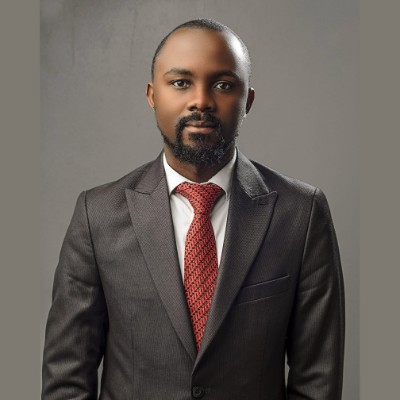 On the evening of 12th July 2019 at about 5:50pm, the Watchman – Joseph Kabuleta while at Drew and Jacs Patisserie at Forest Mall Lugogo was arrested and taken by security operatives driving a Toyota Wish under registration plate no. UBB 459D; shortly before he headed out to his weekly fellowship. Shortly thereafter, his close associate, Matsiko Godwin Muhwezi who witnessed his arrest and was in the nick of time, able to capture and disseminate the details of the above vehicle was arrested. Several hours later on Saturday, 13th July 2019, the police Spokesperson Fred Enanga in a press release aired on National Television (NTV 9 0’clock news) informed the public that indeed Mr. Matsiko Godwin Muhwezi was in their custody at the Special Investigations Unit Kireka for having committed an offense of obstruction of lawful arrest. However, an official statement from the Police to that effect has not been released to the general public since then and neither has there been any formal communication regarding the specific provisions of the law contravened. We shall continually keep our ear to the ground for any further developments regarding this incident, his whereabouts and safety.