IS THE MOVE TO REGULATE THE CHURCH IN EAST AFRICA COINCIDENTAL?

Over the past few months, the Church in Uganda, Kenya and Rwanda has been at the centre of discussions on the need for regulation. It is only a matter of time before the remaining East African nations pick up the momentum. The question however, is – Is the proposed regulation of the church the best way forward to address the concerns raised?

In 2018, the region woke up to a tweet announcing that President Paul Kagame had shut down over 7000 churches in Rwanda, for lack of theological qualifications. Two years prior, the Parliament of Kenya had discussions over the Religious Societies Bill and the same were revived early this year. Following a directive from President Uhuru Kenyatta, the relevant parties are to conduct countrywide consultations before any regulation is passed. In Uganda, despite efforts to stay any form of regulation, there are persistent brewing under currents and overt attacks on the church and more recently on particular stewards of Born Again or Pentecostal churches and fellowships. 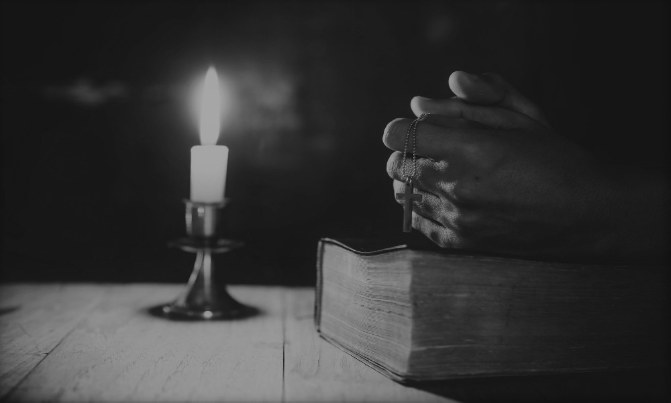 This begs the questions – Why the sudden conviction to regulate the church is spreading like a wildfire, not just across the region, but elsewhere on the Continent. Why is it that governments are all of a sudden seeking to substitute or supplement the punitive value of their existing penal laws regarding obtaining money by false pretenses? Could there be an agenda that is subtly and systematically being deployed throughout the region? No other plausible reason avails itself for this big uproar against the church. Cynical as this may sound, let us share our two cents on this.

For a very long time, most governments have done their best to stay out of the religious arena – what one would call respecting the “Caesar viz. God” rule. To a certain degree, the Church also respected the political space. However, with various advancements coming on board, and the sale of the idea of unification of beliefs, a quasi – intermarriage was created between the two spaces. Increasingly, religious leaders were required to participate in policy making and similarly, there was to a certain degree, State control of the Church – especially through the law. However, the parties to this marriage forgot one thing – the infinite origin of the Church.

The biggest mistake that governments are making is to try to regulate spiritual affairs through natural means. With a Church whose existence is hinged on the direction of God, it is incomprehensible to restrict its leadership to those who have acquired titles by natural means. Simply put, it is God who calls individuals, and it is He who qualifies the chosen. Physical qualifications such as a theological degree therefore hold less importance. Were it for qualifications in the physical, Stephen the saint would have been chosen on this basis in the Acts of Apostles.

Secondly as earlier noted, there are sufficient existing penal laws – across the region to handle conmen masquerading as church leaders and thus no necessity for duplication of punitive sanctions in this regard. Moreover, some conmen have in recent years been charged and convicted adequately under these laws. Could it therefore be a case of ignorance among members of the public and the State about the existing laws?

This brings us to one deduction – that the State has found a better bride than the Church and a more dangerous one at that. The “god of this world” who is hell bent on suffocating and draining the life out of the Church. What may start out as a case of regulation of non derogable human rights will eventually turn into oppression and then suppression. The State has no place instructing believers on how to worship or express their belief, what or who to worship and where to worship. This is a violation of religious freedoms which if not curtailed from the onset, would place the Church in East Africa under great peril as the Church in China.

It is for this reason that no true believer and child of God should support the enactment of any religious policy in their country within the region. The Church of God world over is under great danger and must awake now, more than ever; assuming a united front against her enemy with knowledge, understanding and wisdom. The Church anywhere cannot afford to sit back and indifferently watch a part of it come under attack. This would be its greatest and most fatal omission.