IS YOUR FREEDOM TO WORSHIP HANGING BY A THREAD?

We live in a world where many are uncomfortable expressing unpopular opinions because of the adverse reactions this might draw from friends, family, or followers. For the most part, the odds are often stacked against persons that dare to air views which speak truth to power especially if such truths do not particularly tickle their fancy.

Following the global outbreak of the coronavirus and first confirmed Covid-19 case in Uganda on 22nd March 2020, the Ministry of Health developed several health guidelines aimed at mitigating the spread of the virus, one of which included banning of communal gatherings in churches, mosques or in stadia and other open-air venues. While even the toughest critics of the current government may have at the time opined that these measures were timely to combat the further spread of the virus, there was a silent fear that this situation presented a carte blanche mandate for various human rights to be interfered with, indefinitely suspended or worse still traded in exchange for apparent safety. 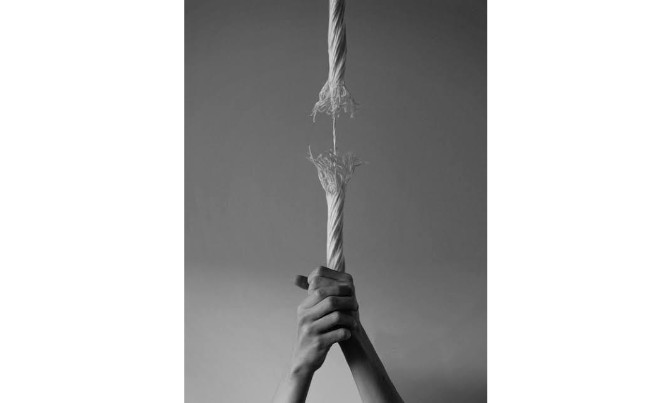 Regulation of religion has always been a touchy subject that often results in an uneasy relationship between the State and Religious institutions. The God-given right to freely worship and associate as enshrined in article 29(1)(c) of the Constitution of the Republic of Uganda is an inherent right which the State is mandated to protect and preserve and can only be limited provided such limits uphold equal treatment for all, are proportionate, and within allowable parameters. On the contrary, while multiple areas of our society and economy have adversely been affected by the Covid-19 regulations, one which has since received very slight (if any) consideration by our government is the religious community.

History tells us that a climate of persecution usually begins to creep in through deceptively small and subtle ways; and people of all faiths must all be wary because the persecution or victimization of people for their faith or indeed lack of it – is not simply an issue for the religious; it should be of concern for everyone, of all religions or none. People of faith world over have often found themselves pressed against the wall on whether to obey the State and compromise their relationship with God or remain faithful to their deity and related beliefs, and possibly risk grave sanctions from the State. This recurrent theme in human history has always been met with extensive tales of a people who are habitually willing to pay the ultimate price in defense of their faith.

A brief case study of Uganda reveals repeated attempts of State superintendence over the religious community and the latter’s rejection of State control. As far back as the 1870’s, King Mutesa 1 is known to have imposed tough restrictions on the Muslim community including execution of some Muslim converts following their questioning of the King’s authority and leadership which resulted into an uproar within this community until these murders subsided. Additionally, the colonial era was earmarked by colonial State control of religion forcing the religious community to be subservient to the State take for example Christian churches having to seek approval from the State before starting up a church in any area, and enactment of unfavorable land policies restricting church ownership of land in order to prevent the church from growing into an economic force within society that would present a potential threat to the State. Furthermore, Ugandans witnessed religious persecution in 1973 and 1977 following former president Idi Amin Dada’s ban on multiple Christian organisations and the Baha’i faith from operating in Uganda for fear of them being strongholds of opposition to his rule; leaving only Islam, Anglican, Roman Catholic and Orthodox places of worship in operation at the time. This ban which was coupled with widespread killing of Christians later contributed to the overthrow of Amin’s government in 1979. In the recent years, there have been overt endeavours aimed at subjecting religion and faith to the whims of the State. This evinced through ill-advised regulations like the Religious Societies and Places of Worship Bill (2019) that was eventually dropped, and the botched Religious Faith Organisations policy (2014) whose primary purpose was to foster a State accepted way of worship, dictate and monitor Religious Faith Based Organizations’ activities; all geared towards suppressing Ugandans’ religious freedoms. Thankfully, this policy was widely challenged across the country and culminated in a lawsuit brought against the government. Such perfidious moves have been accompanied by illegal church/mosque evictions, arbitrary arrests of numerous clerics, and several defamatory attacks against credible spiritual leaders among others. 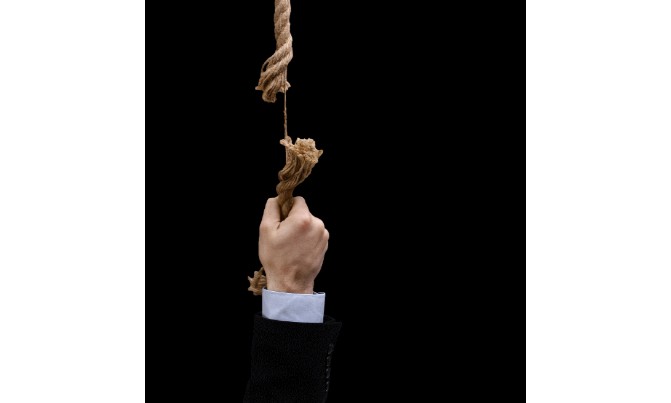 Unfortunately, we learnt nothing and forgot nothing considering that we currently find ourselves at similar crossroads with history repeating itself. State interference in religious expression through COVID-19 regulations has resulted in a blanket ban strapped on places of worship since March 2020 and a seemingly gagged faith community occasionally fed with fleeting promises of (partial) lifting of the ban which evidently has not yielded much to date. One and a half years later, in-person faith gatherings at full capacity have never resumed. While the capital bustles with all manner of businesses, controlled and organized environments like churches and other places of worship have been classified as non-essential and erroneously remain under lock and key owing to baseless accusations of being ‘super-spreaders’. One can’t help but wonder how we got here or how such drastic measures could be effected in a society where 99% of its populace still share in faith values!

Worse still, the alleged conditional ‘reopening’ of places of worship effected in September 2020 and 2021 respectively, is merely a façade mostly because the attendant controls like the varied illogical occupancy caps; attendance ban on children, the sick and elderly; health control measures; vaccination mandates among others contradict certain key religious beliefs and accordingly all serve to indirectly keep these worship centres out of operation.

I don’t believe the government has the authority to tell the church of Jesus Christ that it can’t gather for worship or even stipulate why and how it should worship. We answer to a higher authority. Whenever there is a contradiction between the laws of the country and God’s holy command, the Bible is very clear that God’s command must be upheld. Secondly, not only are these Covid-19 regulations restrictive, biased and segregative of places of worship, they are also selective in application and promote unequal treatment of worship centres in comparison to a litany of other businesses and public spaces. It goes without saying that a directive that seeks to curtail a constitutional right actively enjoyed by a vast majority of Ugandans disregards public interest. Nonetheless, it isn’t too late for Uganda to redeem her image by picking a leaf from several courts world over e.g. Scotland, Spain, Chile, and Zimbabwe that have since held that the government ban and criminalization of communal worship during the lockdown was unconstitutional, disproportionate and an interference with human rights.

We owe it to ourselves to gain a renewed awareness of the importance and civic duty we each bear in actively taking charge of advocating for, exercising, and upholding our constitutional freedoms. Every amplified voice aimed at holding our government accountable over the continued infringement of the sacred constitutional freedom to worship will go a long way.