UGANDAN GOVERNMENT SUED BEFORE THE EAST AFRICAN COURT OF JUSTICE

On the 4th of August 2021, a group of Ugandans – Reigning in Life Ministries , Advocate Matanda Abubaker Hassan and Ms. Josephine Namukisa – sued the Ugandan government before the East African Court of Justice for purported violations to the freedom of worship during the pandemic.

This suit comes just a couple of days after a different Application was filed at the High Court of Uganda for the enforcement of the same right. 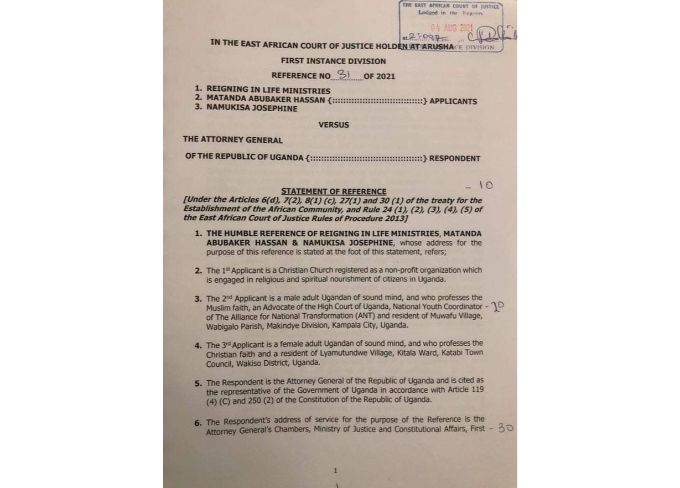 The East African Court of Justice’s jurisdiction to hear human rights matters is yet to be established as the Council is yet to set a suitable date for the commencement of that. Nonetheless, suits can be brought to the court on the premise of the principles set out in Articles 6, 7 and 8 of the Treaty of the Establishment of the East African Community. These principles emphasize the need for “good governance, including adherence to the principles of democracy, the rule of law, accountability, transparency, social justice, and the promotion and protection of human rights in accordance with the African Charter on Human and People’s Rights. 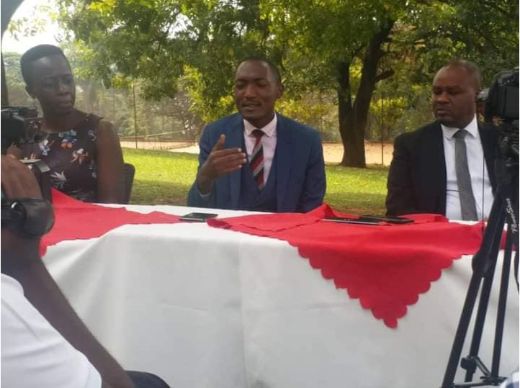 It should be noted that whereas places of worship are freely open in Tanzania and with a few SOPs in Kenya, the Ugandan government continues to suspend communal prayers while insisting that places of worship are super spreaders of COVID19 compared to other public places that are now open. Moreover, the reopening of the same after the 2020 lockdown came 3 months later than other public places like malls, arcades and downtown markets, with more stringent SOPs in place.